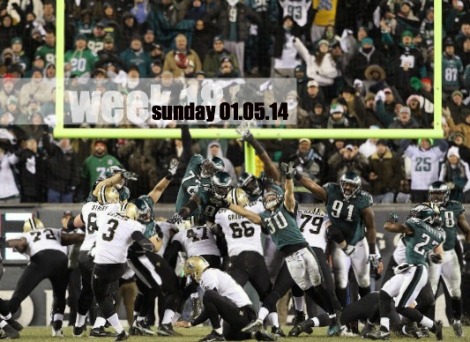 After a 2013 filled with visitors and couch surfers, our first Football Sunday of 2014 started guest less.  I will take our vacant couch as a metaphor for a clean slate for the new year. ha.  I wonder  who will be the first to grace our couch in 2014 before football season ends?

Though the holiday hoopla was settling down on my end, Mike still had his birthday, work Christmas parties, and NFL playoff games to look forward to. To kick off the first Football Sunday of the year, we had to do it right.  We were out the door at 11am and en route to pick up Rob [a friend and colleague of Mike’s] for our Sunday pre game ritual.  Before the shopping commenced we headed to Kinton for our first bowl of 2014 ramen.  It taste just like 2013 but with a hint of new possibilities and an extra pinch of “the sky’s the limit”.  When our bowls were finished and Mike was done pressuring Rob to sip his bowl clean [he failed to become a Kinton Bowler…no pin for you Rob], we headed to Chinatown.  Mike and Rob were in charge of food for one of their work Christmas parties and apparently pork belly was on the menu as they cleaned out 2 butcher counters. 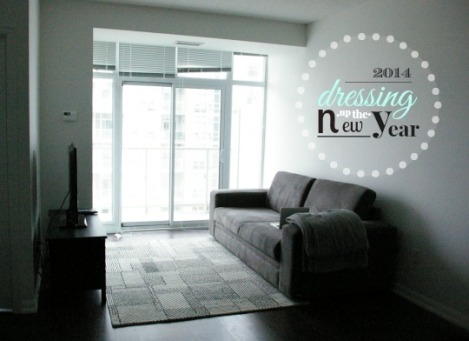 The ‘newness’ of a new year is soooo exciting and what better way to set the tone for the first pages of 2014 than to create a new space to do it in.  When my friend Shereen informed me that her West Elm furniture had arrived, I put my goal setting on hold and jumped at the chance to help her piece together her condo.   Confession: I didn’t really jump at the chance so much as force myself on her entire decor process.

After a quick post ramen nap I headed to Shereen’s, picked her up, and then headed to West Elm.  The pick up was quite the process.  I don’t drive a large vehicle and the fact that we neglected to take our groceries and spare tire out of the trunk and the Costco sized pack of toilet paper and sac of flour out of the back seat did not help our case.  With the help of 2 patient West Elm associates and several attempts later, we were finally able to shut the trunk and passenger doors and were on our merry way.  As I drove with minimal rear window visibility,  Shereen sat shotgun with 2 boxes of chips stacked on her lap and a sac of flour at her feet. 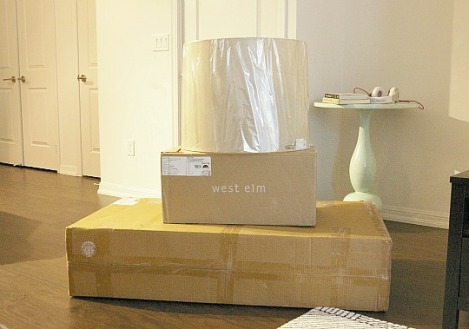 When we made it up to her suite, we unpacked the boxes, put on Gossip Girl, and cracked open an obscenely large box of Ferrero Rocher [AKA my kryptonite].  Before leaving for Winnipeg for the holidays, Shereen and I picked out an amazing floor lamp and coffee table.  It took 4 weeks to get here and were both eager to see the pieces in her space.

As I unpacked, what looked like a set of dragon eggs a la Game of Thrones, Shereen clung onto the enclosed instructions and was adamant about carefully following them [I, naturally, ridiculed her for being an instruction stickler]. It was refreshing to see that the instructions weren’t [Ikea] pictograms but were actual sentences.  I let her read and then followed her lead.  One episode of Gossip Girl and 6 Ferrero Rochers later, the lamp and table were constructed.  Yay us! 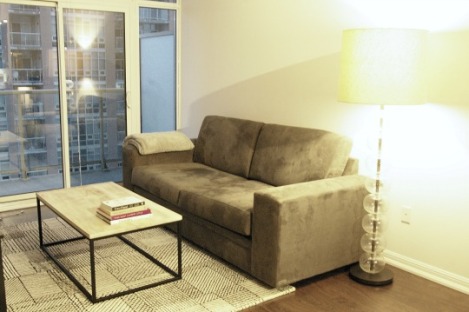 The majority of Shereen’s big ticket items have been purchased and now we can focus on the decor; the fun stuff!!! We want to keep the space light and airy and will be punching up her foundation of grey + wood + white walls with a colour palette inspired by the following.

Stay tuned to see how her place unfolds…and you know there’s going to be a gallery wall going up somewhere! 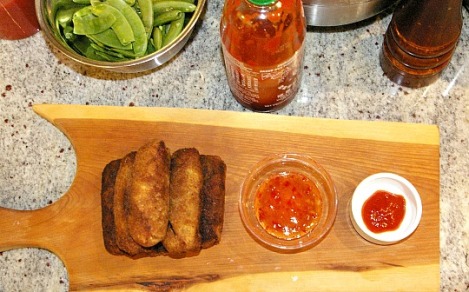 With football in playoff mode, there are fewer games to watch.  To Mike, each game is that much more important and it is imperative that he does not miss a single second.  You would think that with his team out of the play offs in both the real and fantasy leagues he would be less excited to watch, but the vigour of his cheers during the Indianapolis comeback suggested otherwise.

Shereen sent me home with a bag of goodies flown in from her mom’s kitchen in Winnipeg.  She said her family calls them curry rolls and that they only needed a couple minutes in the oven to heat; words music to Mike’s ears.  Less cook time + less effort = more tv time.  The curry rolls were delicious!!! Shout out to Shereen and her mom for the snacks! 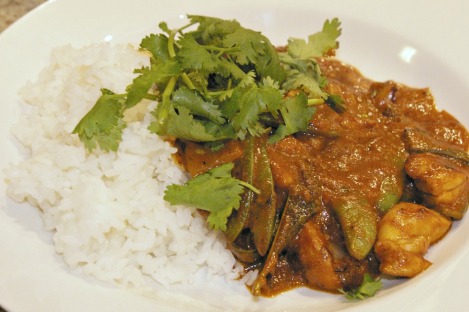 For our main, Mike made a dish that required little prep work and had a low maintenance cooking process.  He made a Thai red curry with a lemon grass and Thai basel base.  In it were carrots, snap peas, onions, bell peppers, chicken, and cilantro served over steamed white rice.  It was a delicious bowl of food to follow and delicious appetizer.

One response to “clean slates”