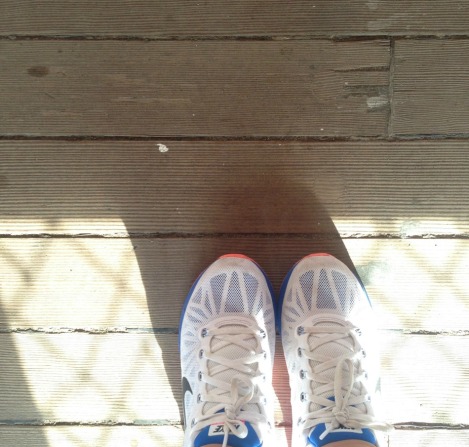 So that was hard!

It all started over a plate of calamari split between two friends at a birthday dinner.  We sat, chatted, nibbled, and she sold me on the idea of running the Nike Women’s 15K.  I was told that the run was a lottery and that participants were drawn by random selection; so there would be a chance that I wouldn’t even have to run.  Sold by the possibility of not getting chosen, I signed myself up the next day.  Upon clicking confirm, I was excited at the thought of getting chosen yet secretly crossing my fingers in hopes that I would be denied.  However, along with over 12,000 other people from over 20 countries, I was awarded a spot in the race [though I’m convinced that everyone who signed up ended up getting in].

When I received my “congratulations you made it” email, my fate was sealed.  There was no turning back; my credit card was charged and I would be running 15k in just over 2 months time.  This was going down in the books as my first EVER run!  The thought alone placed some pressure on my ego and slight panic on my asthmatic lungs.  I was doing this! 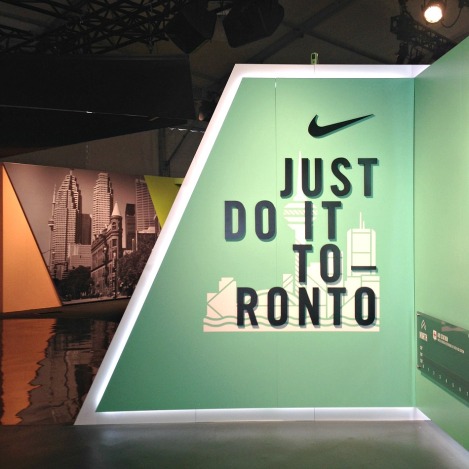 My run training officially began on April 1st.  I had no knowledge or previous experience in training for such an event; all I knew was that I had to find a way to stay on my feet for 15 kilometres.  I casually stuck to running schedules I found through google searches and with each successive run I focused on distance + stamina vs speed.  At the end of each run I awarded myself with pat on the back and a scenic picture from my route posted to instagram.  I had the pleasure of running alongside beautiful sunsets and scapes of calm skies and blue water.  #madsontherun 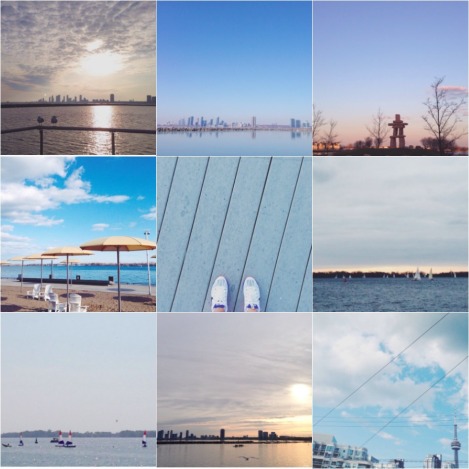 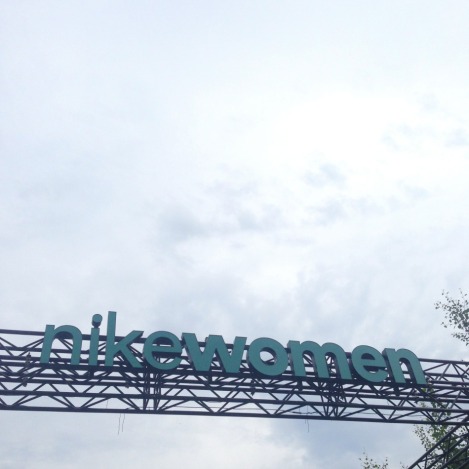 I was absolutely impressed by the marketing Nike put into this event.  As the run weekend neared, more and more of Toronto was taken over by the Nike Women’s Run with the jewel in the festivities crown being the Women’s Village set up on the harbour front that served as the main packet pick up location.  The village was fully equipped with a retail store stocked with running gear + a running club + product testing + the Crystal Coliseum; a floating studio. 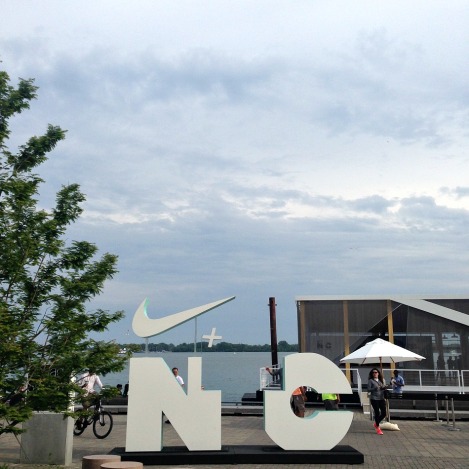 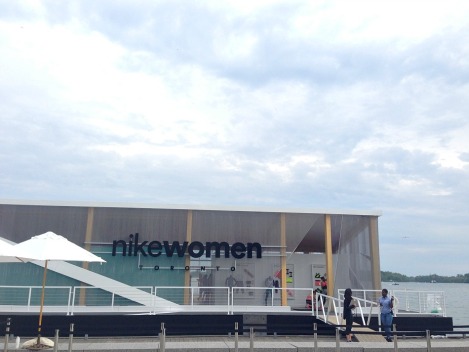 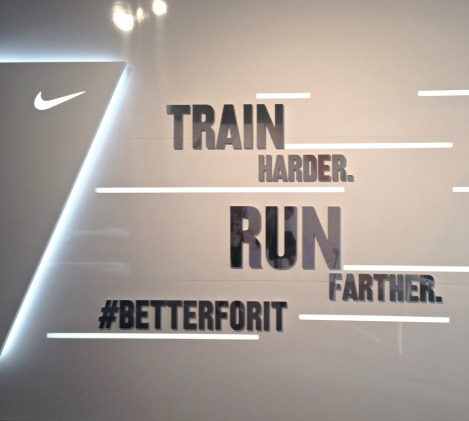 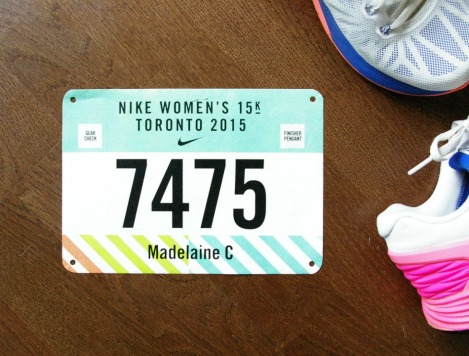 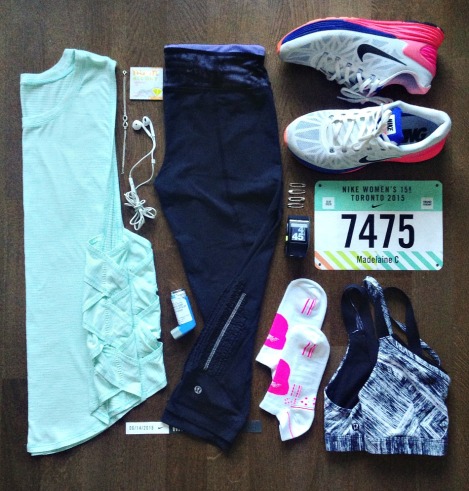 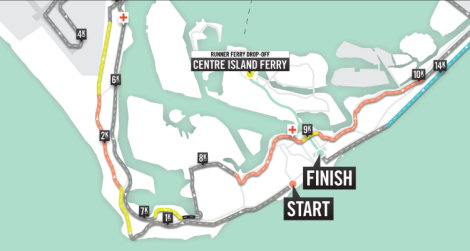 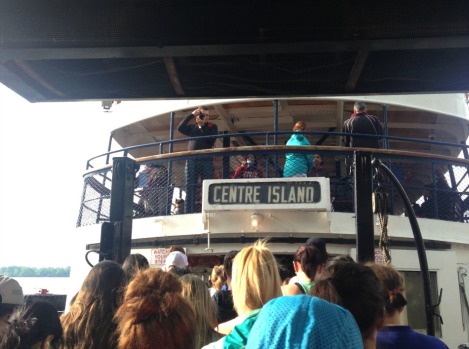 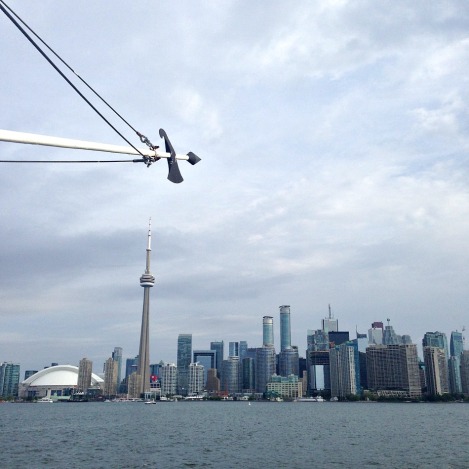 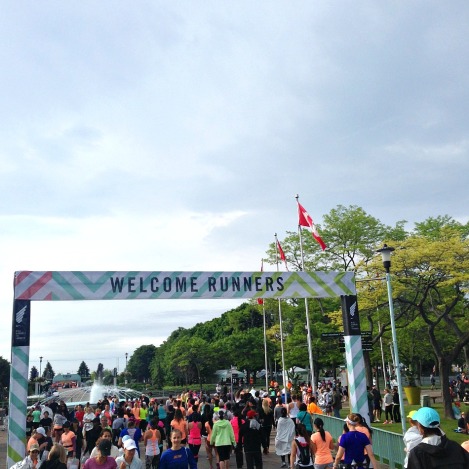 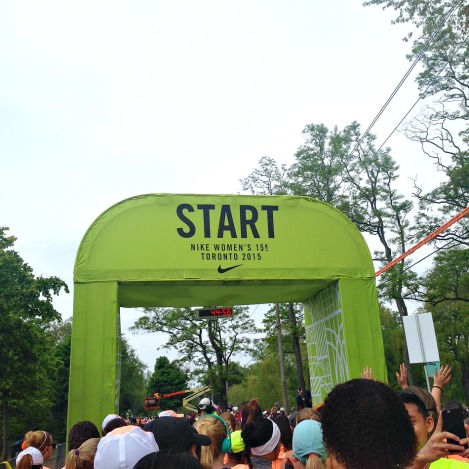 As each wave started their run, the rain started to hit and I inched closer to the start line.  Upon seeing that green arch, my emotions began to build.  We were up and then It hit me; this was my first run.  This was the moment I’ve been working toward.  I stood there, wet from the rain, holding back tears and trying to calming my brain waiting for the start gun. 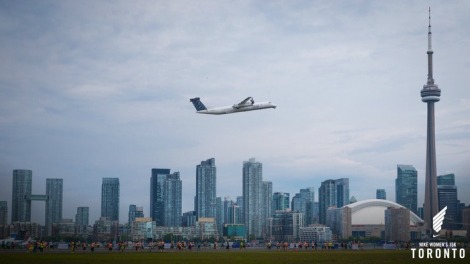 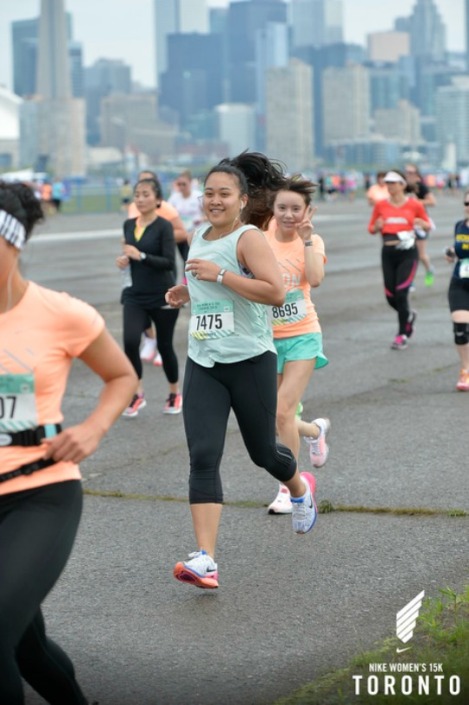 I felt good for most of the race…i think.  I killed the first 10k completing it in my fastest time.  However, the last 5k killed me [which more than likely was attributed to the fact that prior to that I ran my fastest 10k].  It was hard but I powered through and crossed that finish line. 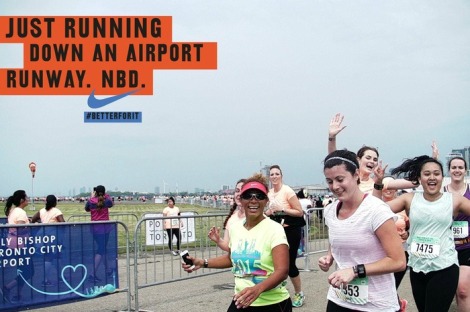 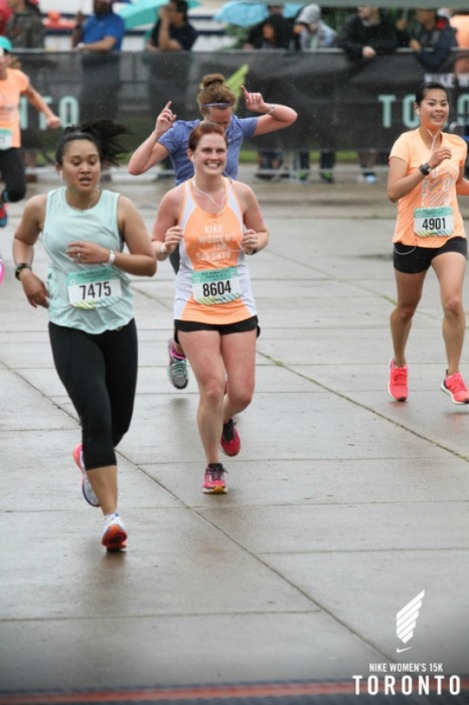 When I signed up for this run, I anticipated on finishing the distance in just under 1:50.  As I progressed through my training I set a new goal of 1:35.  Though I missed that time by 3 minutes, I was proud to have completed 15k PERIOD!

Well… this wasn’t an immediate feeling of proudness as my run ended with a sprint [at least it felt like I was sprinting] to the finish line.  I crossed it absolutely exhausted.  I wanted nothing more than to pass out on a patch of wet rain soaked grass but I had to walk my way out of the finishing gates before I could do so.  This was likely the hardest part of the race for me.  It felt like the longest walk of my life.  I finally made it to the end, collected my Tiffany & Co. finisher necklace, found a patch of grass and officially ended my race by vomiting.  [ likely TMI but it was a small one ] 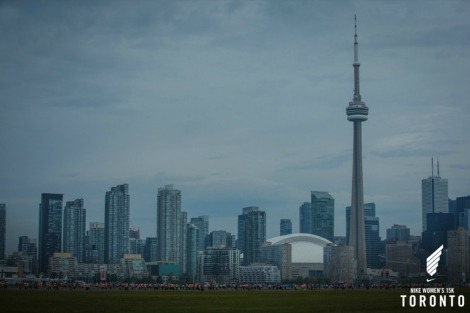 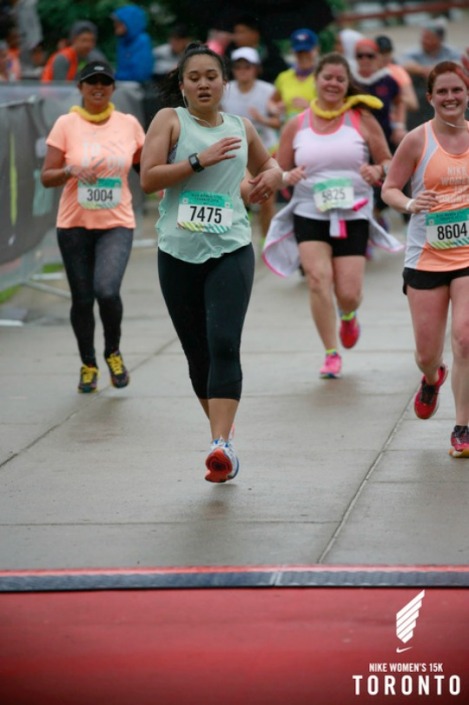 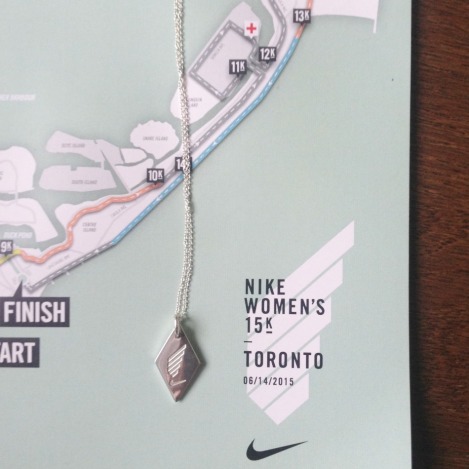 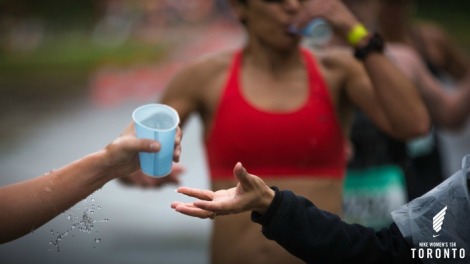 .I am not a pretty runner and I have the pictures to prove it | work on cuter facial expressions while running
.apparently I need to learn how to drink water as I choked on each cup at every water station |  slow down + don’t take deep breaths while simultaneously attempting to hydrate
.be aware of rain in the forecast | bring a disposable poncho or make like a human hotdog and grab a heat sheet
.Rihanna + Beyonce are key to finishing strong |  always include both in your play list
.stretch + roll + book a massage post run 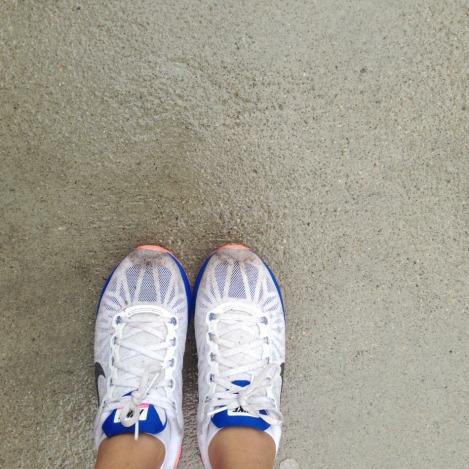 I didn’t anticipate getting as emotional as I did  before and during the race.  15k gives you a lot of time to think.  Along the way, I was inspired by the runners around me, thankful for the supporters on the sidelines cheering us on, and proud to have stuck with it and accomplished an amazing goal. 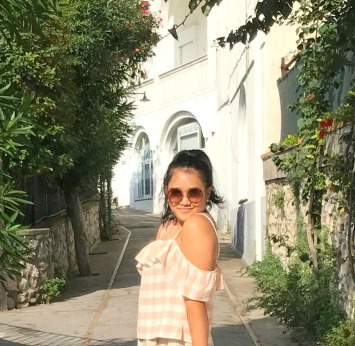