After an Easter weekend of travelling + Yorkshire pudding-ing + catching up, I spent my Monday crossing off 2 items on my list of things to-do; the Tate Britain and the Tate Modern.  Melody stayed home to catch up on some needed rest and Billy headed to catch a flight to NYC.  Equipped with my Google Maps app, I took to the London streets and ventured out alone.

While exploring, I noticed a trend [though I always found my way in the end], I learned that I unintentionally never passed up an opportunity to get lost.  This may or may not be related to my navigation technique [thought incredibly flawed] of simply picking a direction, walking, and observing the direction the GPS dot moves. If it moves opposite the routed path, then turn around and go the other way; sooner than later you land back en route.

T A T E  B R I T A I N  |  It was my 1st time visiting this gallery and I immediately fell in love.  The building itself was beautiful and the pieces that adorned the walls and stood in the hallways were amazing.  I don’t know much about art but I could have spent all day sitting and observing. 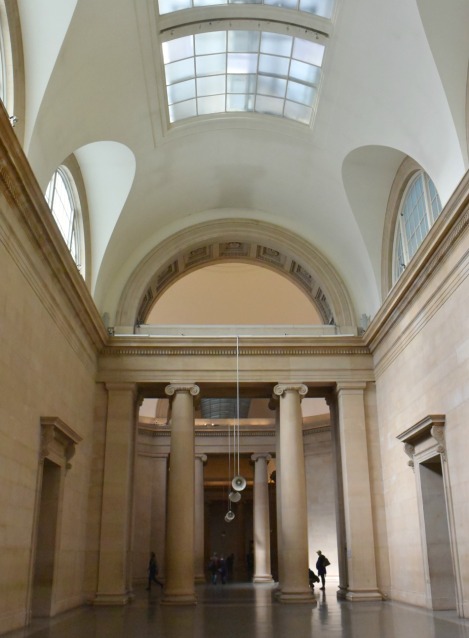 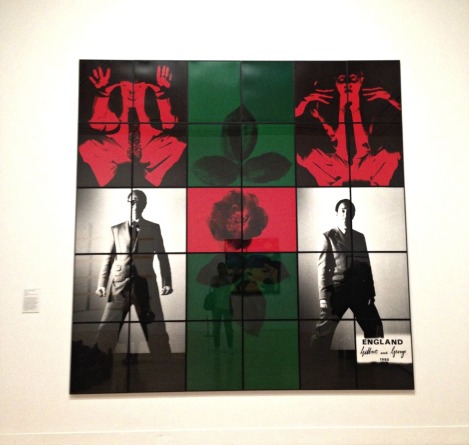 From the Britain, I navigated my way to the Modern.  I’ve been before, so I was a little more familiar with the area.  I still got a bit lost…but lost surrounded by familiarish landmarks.

T A T E  M O D E R N |  From the architecture to [obviously] the art to the increased crowds of people, the Tate Modern housed a completely different vibe from the Britain; neither good nor bad…just different.

More snaps from London to come!